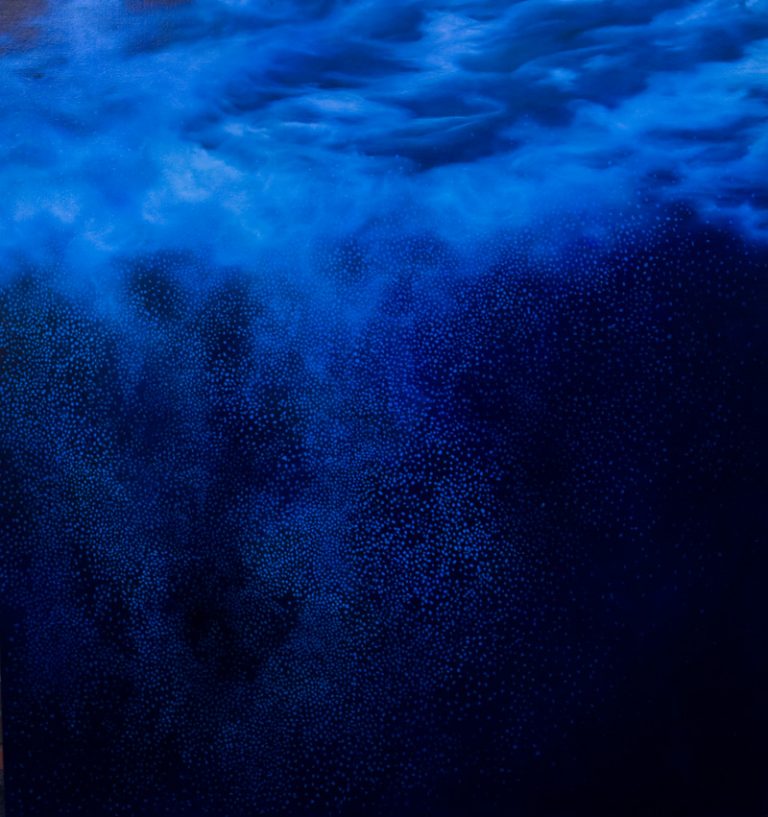 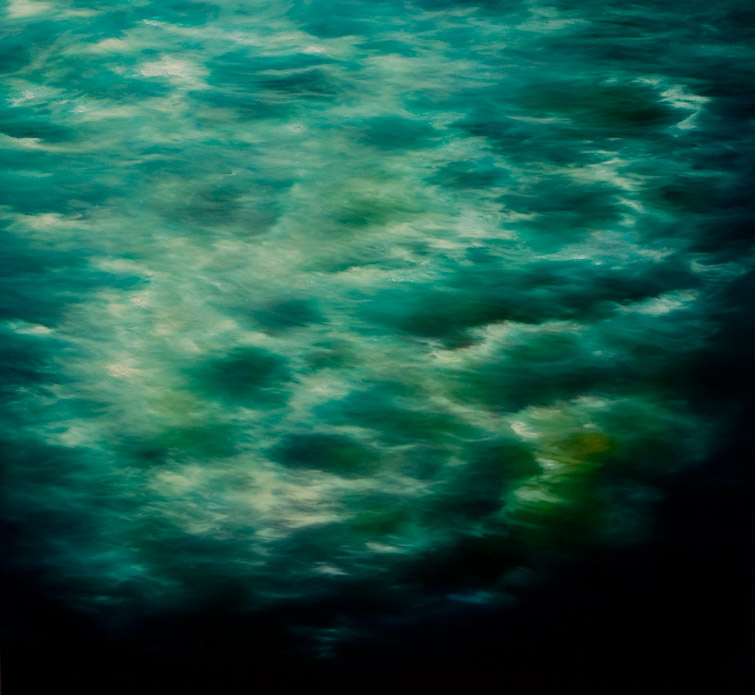 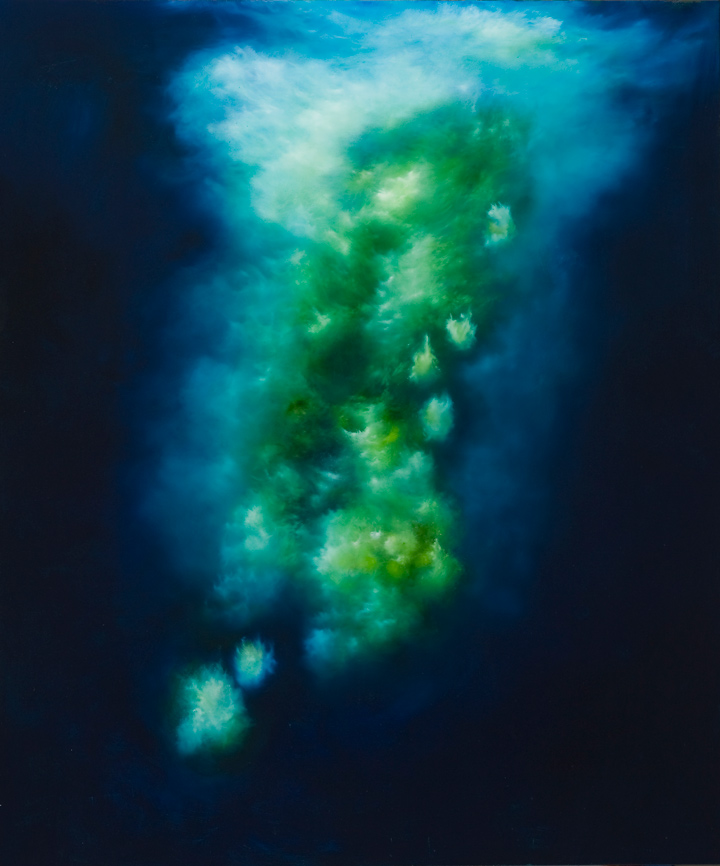 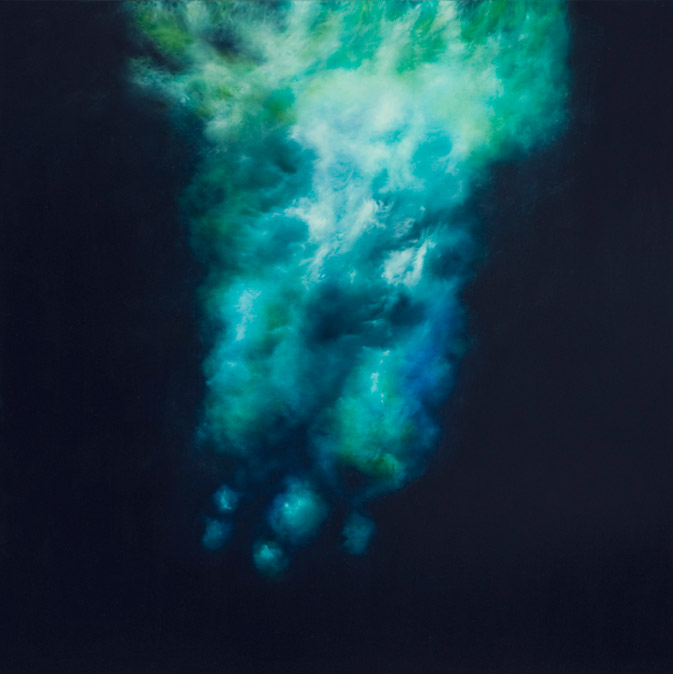 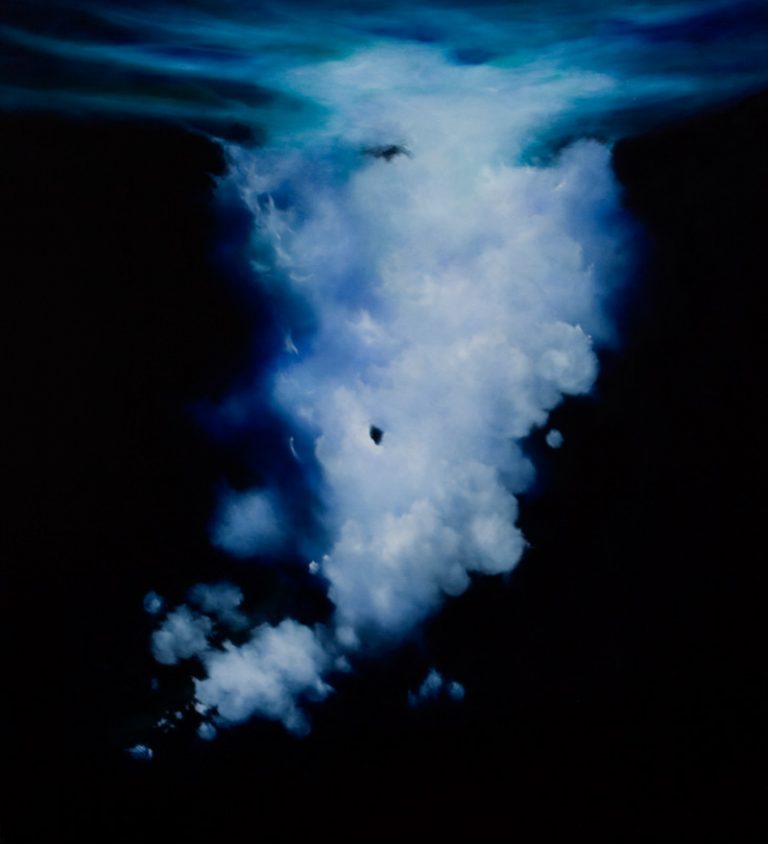 Masterful painter Andrew McIlroy produces sophisticated paintings that challenge traditional and modernist methodologies. Referencing Australian Colonialism and the forefathers of the landscape tradition, McIlroy’s concern with atmosphere, golden light and voluminous skies pays homage to the great Joseph Mallord William Turner and forms a bridge with contemporary figuration. His work investigates the diffusion of sky, sea and light as they merge into one, and horizon lines as they diminish or disappear. Utilising strong saturated colour and a reduced monotone palette, McIlroy effectively creates subtle tonal variations, imparting a dream like quality to the works.

I hope to make people pause for just a moment. My inspiration is simple. To create a beautiful contemporary painting which is familiar, tangible, and enduring. My struggle then is to capture ‘Australian-ness’ without reacting against European influences or composition.

Andrew McIlroy’s fresh approach, united with a reverence for the western painting tradition, produces outstanding contemporary work and places him in a unique position to extend formal classicism into the 21st Century. He has completed studies with Melbourne, Monash and Swinburne Universities and the Julian Ashton Art School. He has exhibited widely in solo and group exhibitions in Australia and the USA.

In 2006 McIlroy was a finalist in the ANL Maritime Art Prize, the North Sydney Art Prize and was selected for the Landcom International Artists Project. In 2008 he was a finalist in the Kings School Art Prize, Sydney. After an acclaimed sell-out exhibition in 2007 McIlroy embarked on an extensive study tour of Europe. Andrew McIlroy’s work is part of several public, corporate and private collections including Cisco Systems; Benson Partners; Howarth Australia; Landcom; and, the Prince of Wales Hospital, New South Wales.