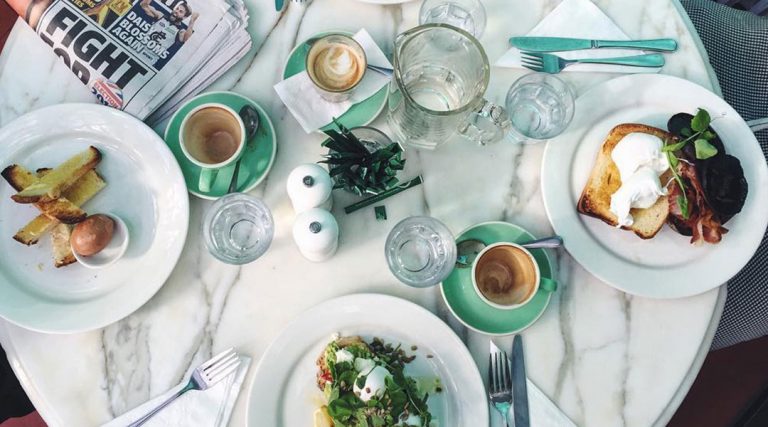 John Olsen (born 1928 in Newcastle, New South Wales) is a great Australian artist. Olsen’s primary subject of work is landscape, even though he has been labelled as an abstract artist. However Olsen rejects the accusation, stating, “I have never painted an abstract painting in my life”. Olsen attempts to display the living experience of landscape. He describes his work as an exploration of the “Totality of landscape”.

The influence for Olsen’s work is said to be derived from his travels to Spain where he developed an interest in Spanish culture.Olsen then returned to Australia and wanted to represent Australian Culture in such a way that the whole world would see the diversity between the changing seasons. John Olsen’s son, Tim Olsen, owns several private gallery spaces in suburban Sydney, and has become well known around Australia for his expertise in the dealing of art.

Olsen’s life has been marked by a generosity of spirit, by the vitality of his friendships with men, including many of Australia’s leading painters, and with women, and by his personal struggles which have led to some of the greatest works of Australian landscape painting. These include his ‘Lake Eyre’ paintings and more recent works such as ‘Golden Summer, Clarendon’. Olsen’s mural ‘Salute to Five Bells’ is in the Sydney Opera House.

In 1957 a Sydney businessman recognizing the immense talent of the young John Olsen, paid him to go to Majorca and paint. The businessman sold most of the paintings for a profit and Olsen was transformed by the influences of European art and the Mediterranean. On his return to Sydney in 1960 the extent of his talent was soon widely acknowledge. In 1968 Olsen set up and ran the Bakery Art School, and in 1972-73 he painted ‘Salute to Five Bells’, inspired by Kenneth Slessor’s poem.

Olsen’s work has been marked by a deep engagement with the Australian landscape, and he has lived for long periods in different parts of the country and travelled widely in it. He has served on the boards of the Art Gallery of New South Wales and the National Art Gallery.