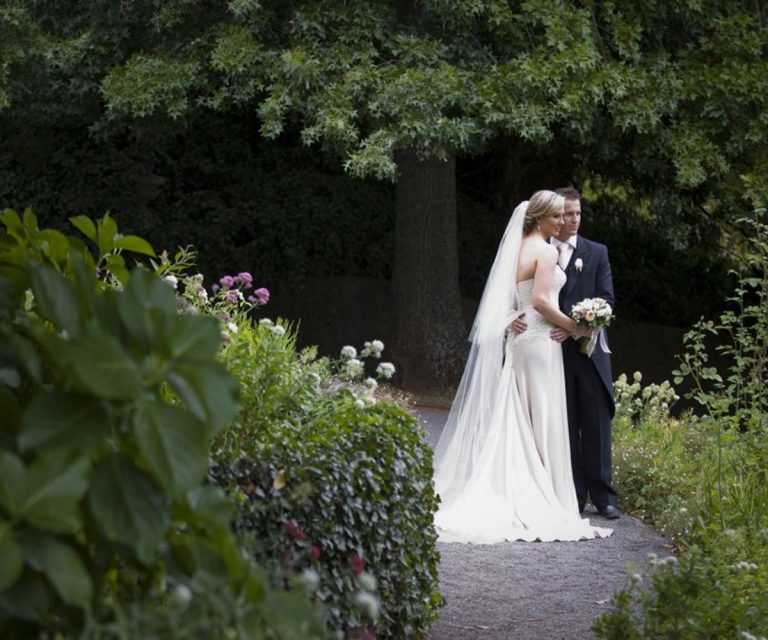 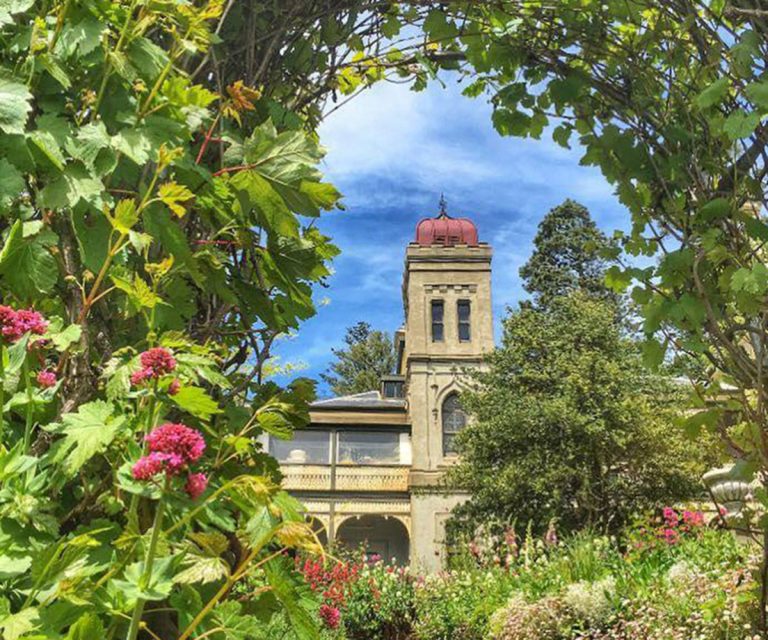 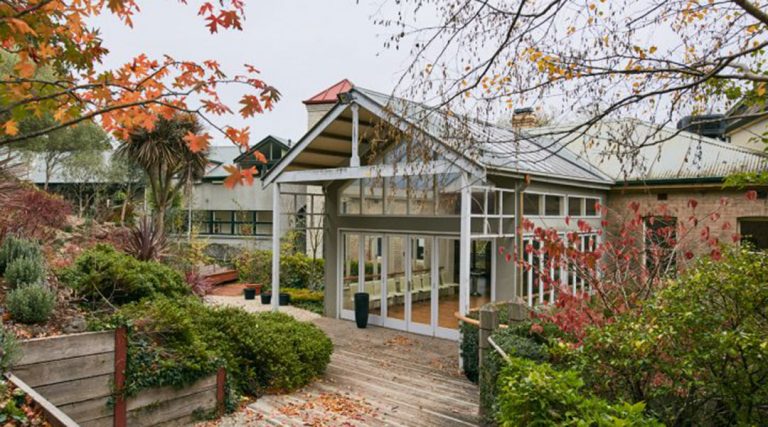 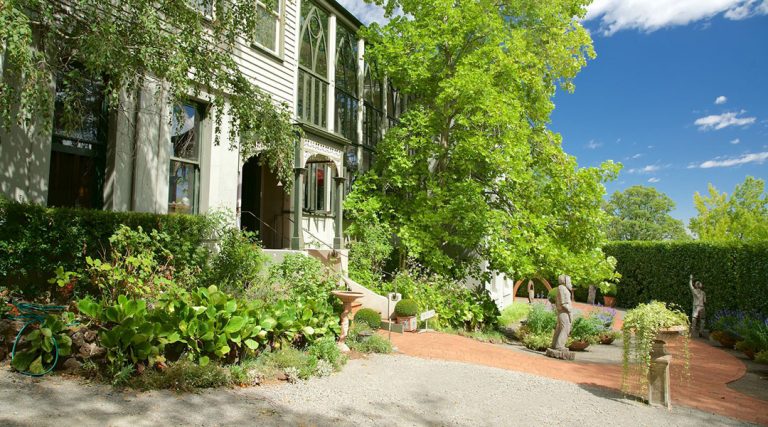 Ken Griffiths was born and educated in Ballarat, completed a Diploma of Fine Arts, majoring in painting and printmaking, then a Graduate Diploma of Education at Ballarat University. He taught in Victorian Government Secondary schools for 10 years, in Mildura, Daylesford and Leongatha. During this period Ken continued to work and exhibit as an artist. He was hung in the 1987 Archibald Prize, staged two one-man shows and has illustrated a re-telling of Billy Goat’s Gruff, in watercolour, for MacMillan Publishing. In 1994 Ken resigned from the Education Department to pursue his career in the arts.
In 2001 Griffiths staged a major one-man retrospective at a large gallery on the Gold Coast. Most of the works sold and are now scattered amongst collections throughout South East Queensland. Griffiths returned to Victoria in 2005 and has developed a considerable body of work which he has begun to exhibit with sales and local awards.
Griffiths works mainly in oils and acrylics and has begun to produce a series of etchings, mainly dry point copper. His highly developed drawing skills are deliberately enmeshed with painting, in the tradition of Klee, Edwin Tanner and John Brack. It is often with wit and always with good draftsmanship that Griffiths responds to the problems of being a postmodern artist.