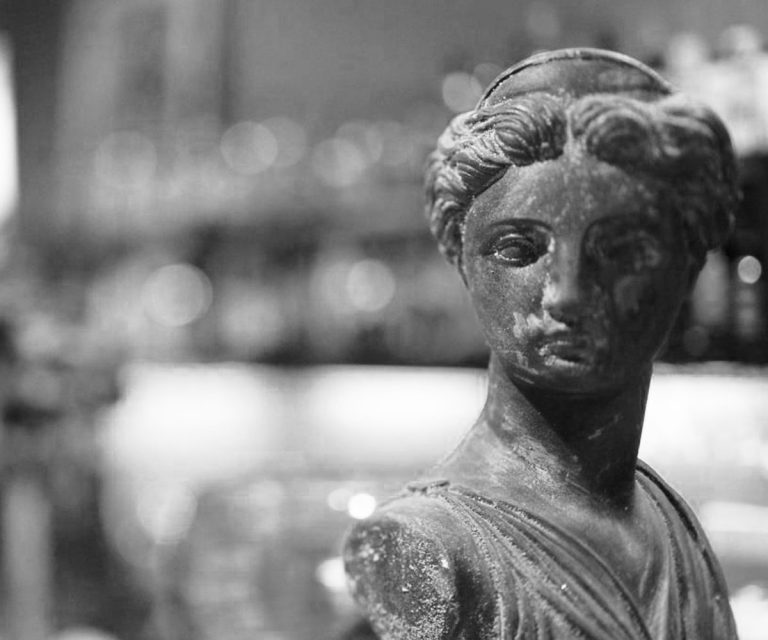 Born in Austria in 1956, Richard started his artistic career as an interior designer. Light and shadow always fascinated him. He came to Australia in 1974 and after time started producing wax lampshades and wax paintings in the business he helped develop, Maleny Mood lights. Working with hot fluids and primarily concerned with light, glass was a natural progression.

For five years he worked alongside some of Australia’s foremost glassblowers and their influence can be seen in the work he produces today.

Richard built his own glass studio at Maleny, Queensland in 1996. He has developed his own distinctive range of decorative and functional glass and is constantly extending the boundaries and possibilities that this medium presents. His work is represented in selected galleries in Australia, and held in both Australian and international collections.

Richard’s warm and open enthusiasm for life is reflected in the colourful, flowing creations he produces.