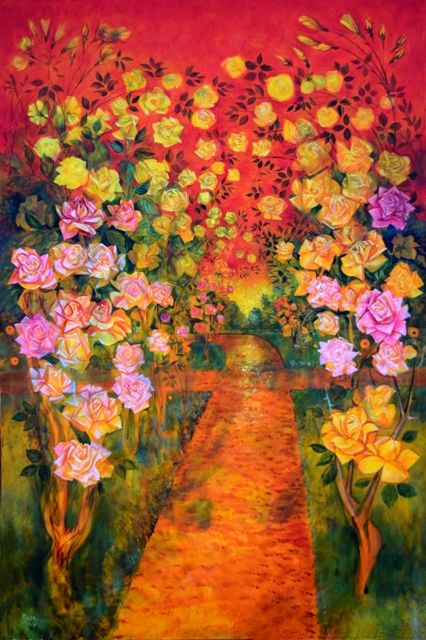 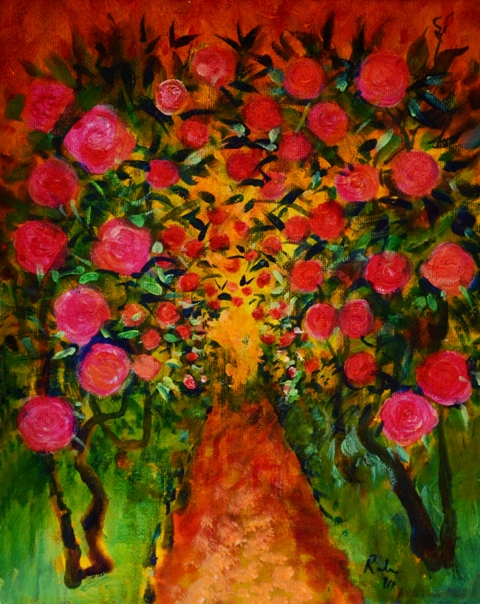 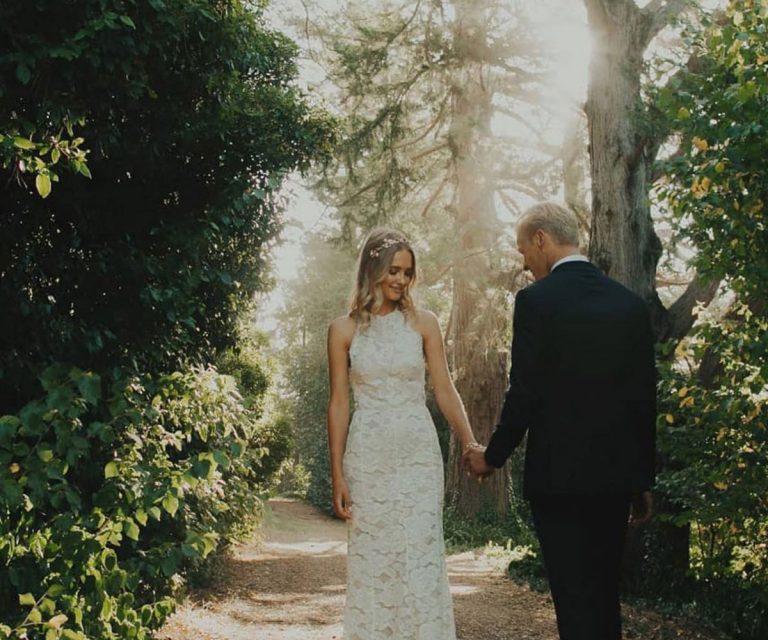 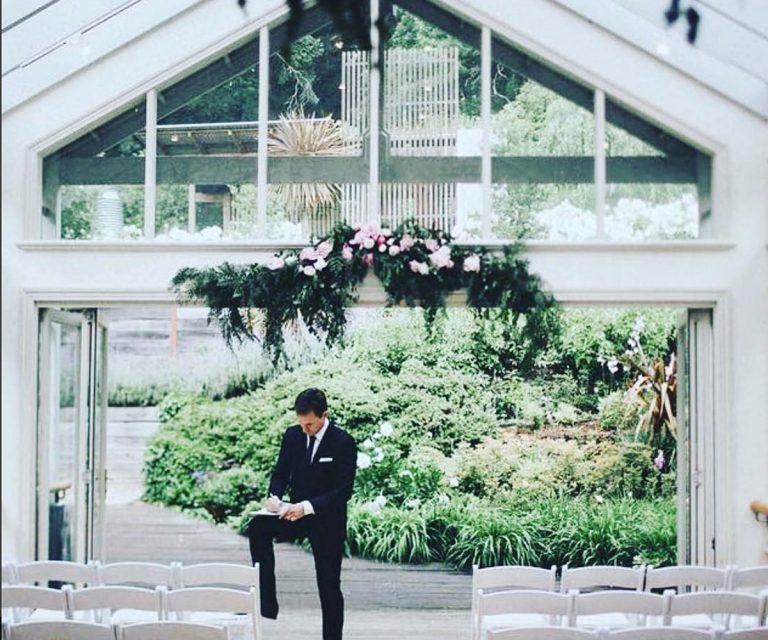 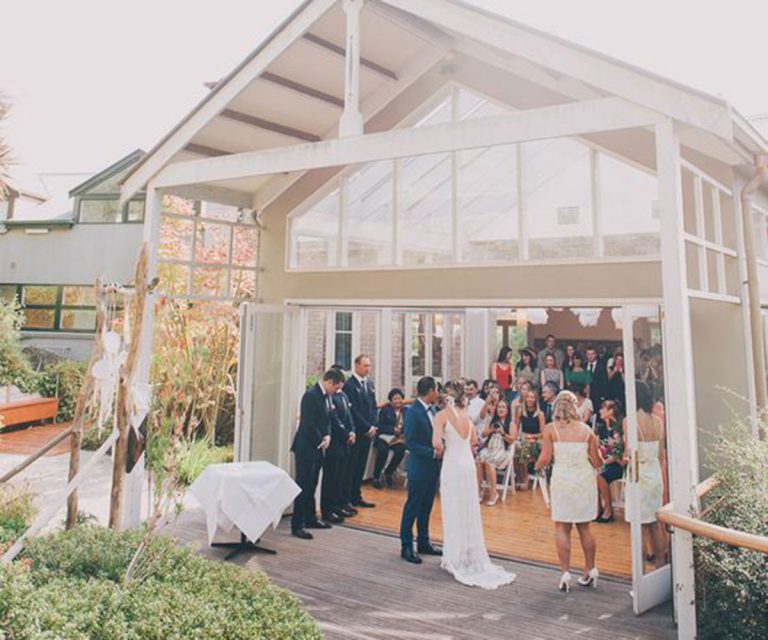 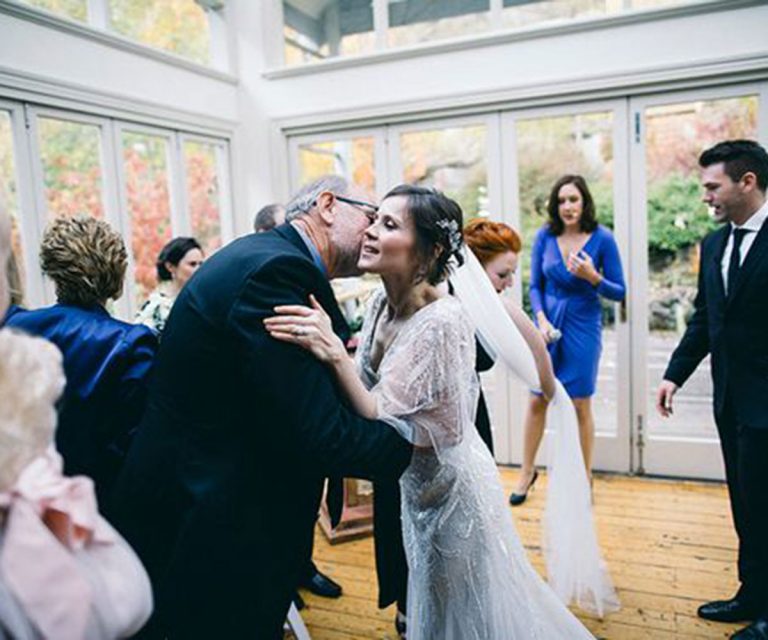 “Now is a constant forever beating. My pathway of the wild willed image maker pivots on the conjunctions of Venus and Mars.
The act of love and relationships are my parallels to the creative act or work of art. Paintings shaped by tradition and rebellion, by inspiration, by imagination and measure. Coloured by life shaped by experience without contrivance.
The titles are about thrown out as singular lines-like words over music to suggest an ambience or scene in a theatrical way.

Victor Rubin deals with the sense of ones physical and psychic ‘vibe’ in a space that is illusionary – the four walls of a room with its entry or exit points to which the eyes is drawn are played with, as their possibilities are extended and explored. Dimension and depth are conjured and room is left for the viewer to invent, form and reform images of their own making within each composition within the reality of dry paint is the picture”.

Congratulations Victor Rubin, a finalist in the 2010 Archibald Prize.