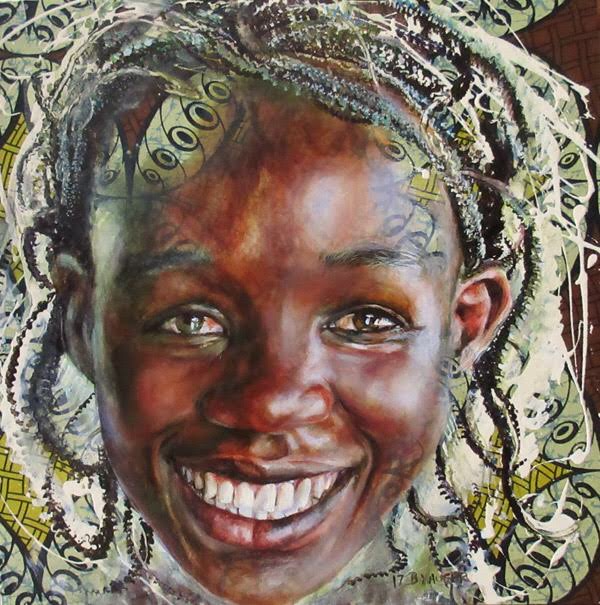 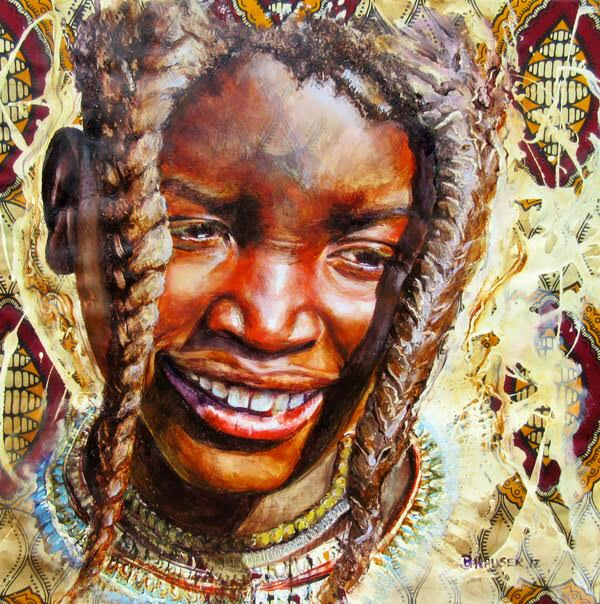 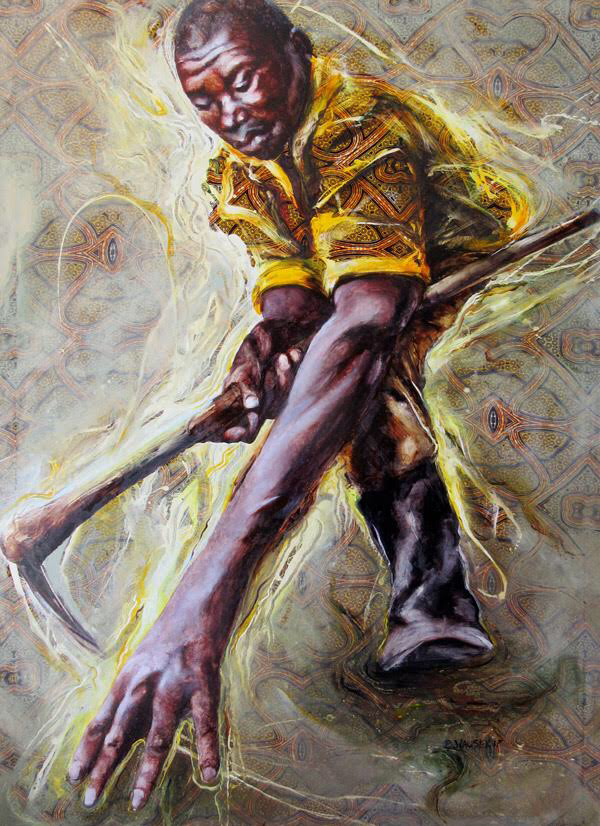 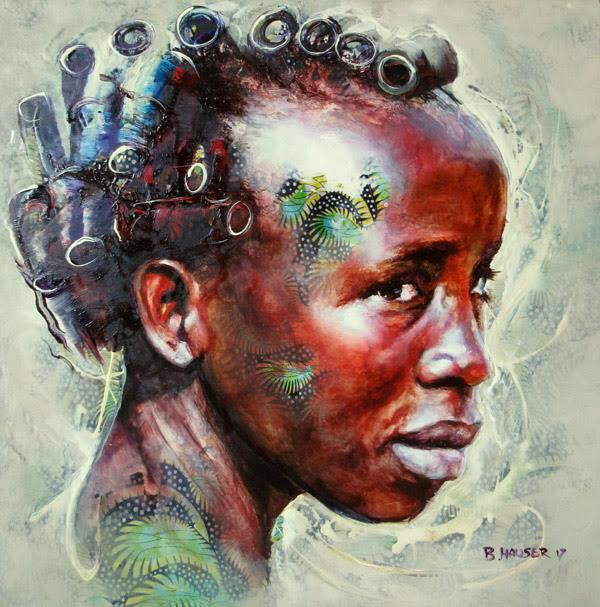 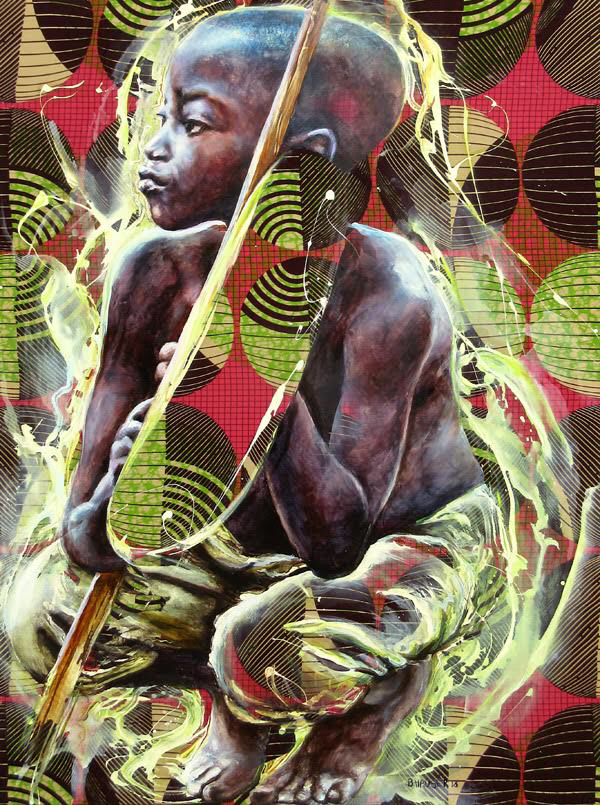 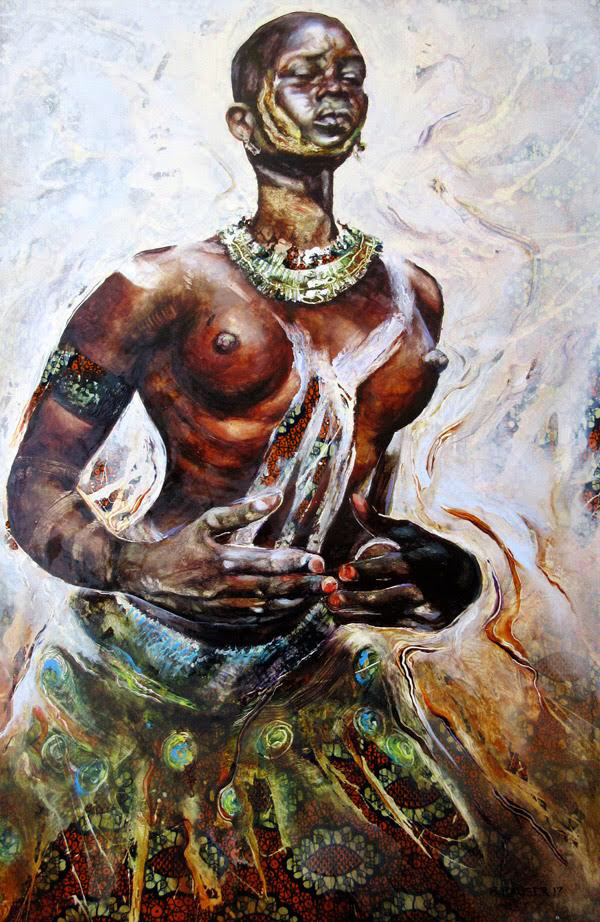 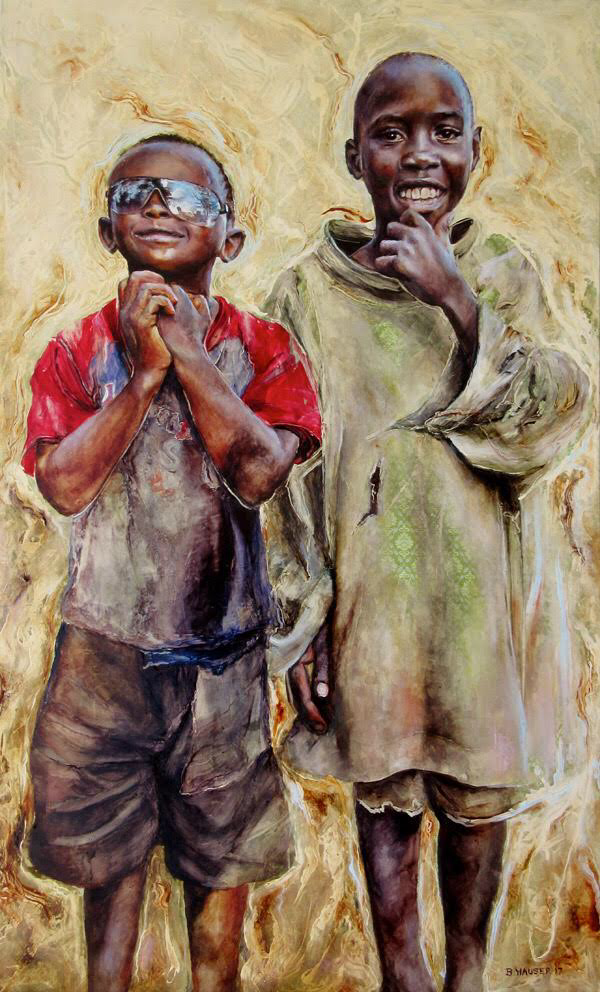 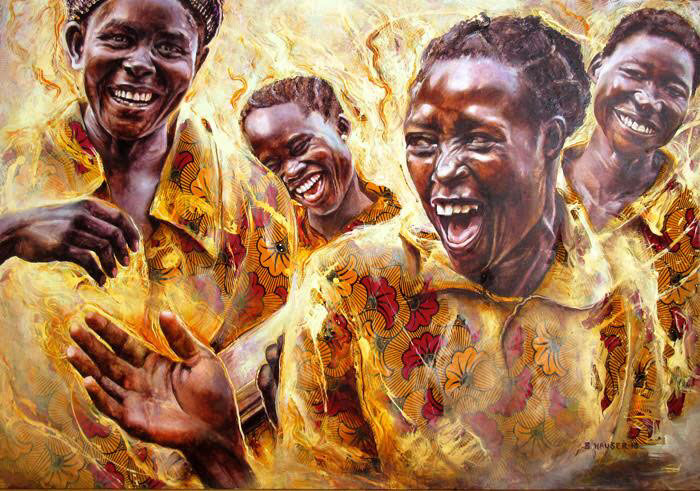 Barbara Hauser was born in Germany in 1965. Her early interest in art led to a study of art and graphic design in Munich between 1983-1987. Painting became her medium of choice.

Since that time she has sought instruction and inspiration from around the world. Travels have taken her to the far corners of the world, Indonesia, Africa, Holland, Italy, USA, Bali, Mexico and Australia have featured on her travel itinerary. She has a voracious curiosity for the world and its people leading her to observe humanity at close quarters. She is especially interested in the dispossessed, the vulnerable and minority groups within communities.