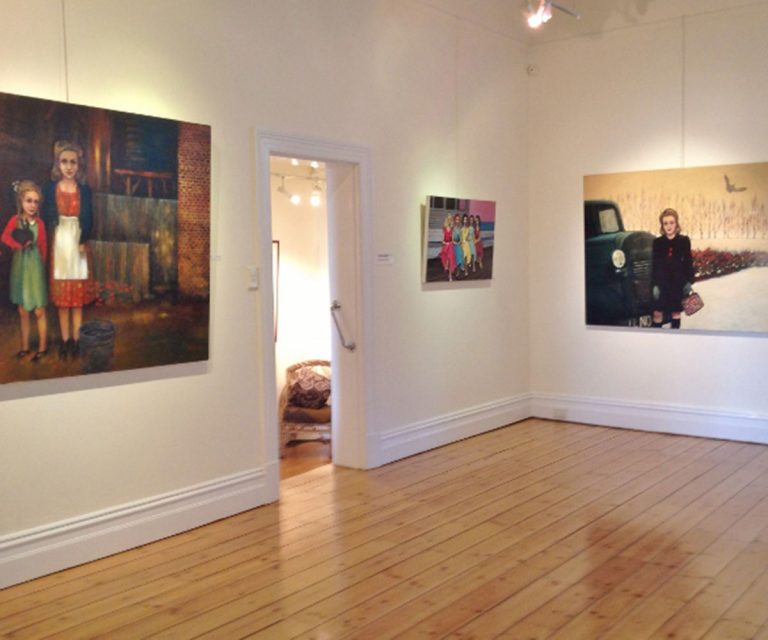 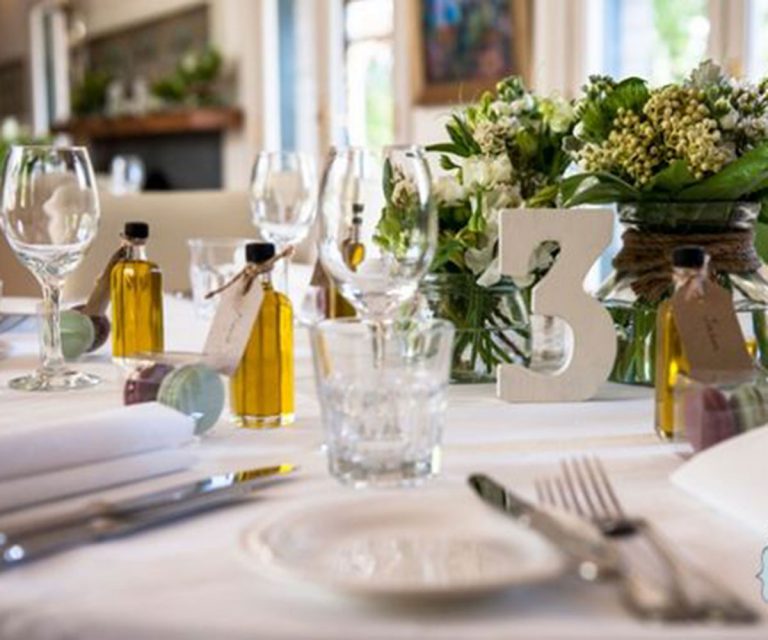 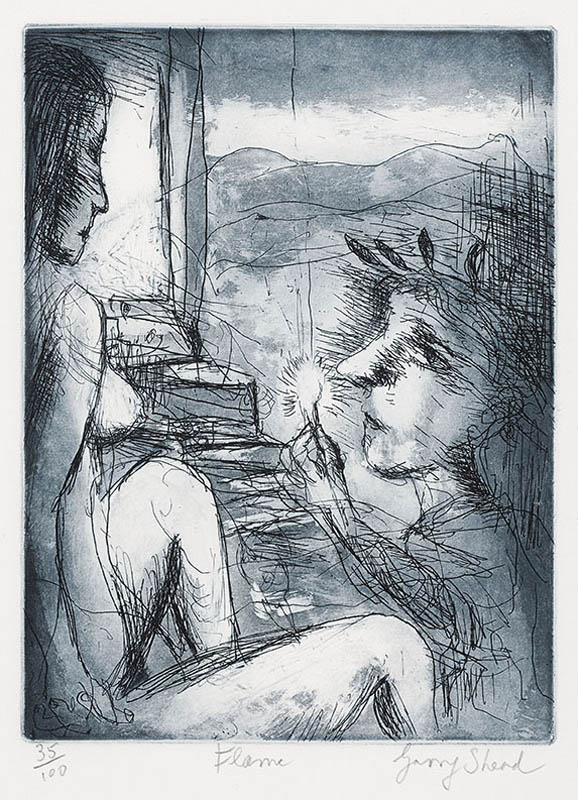 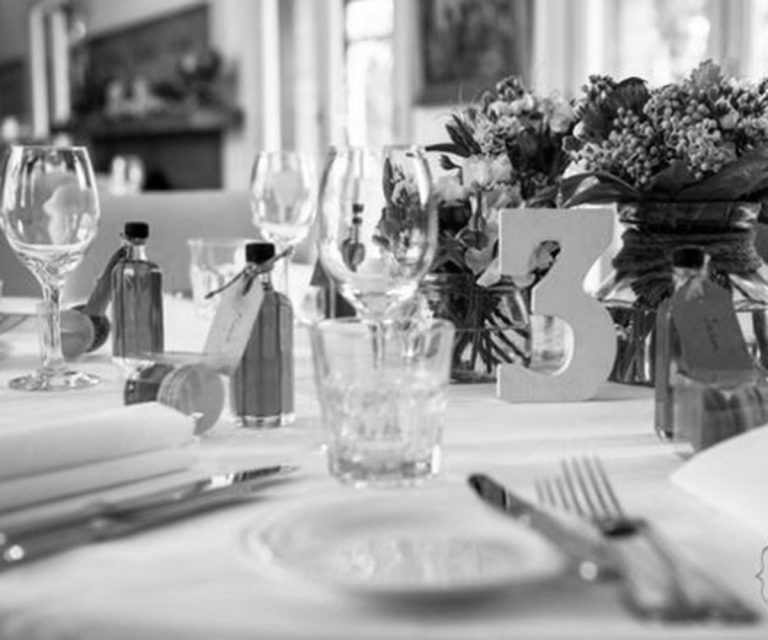 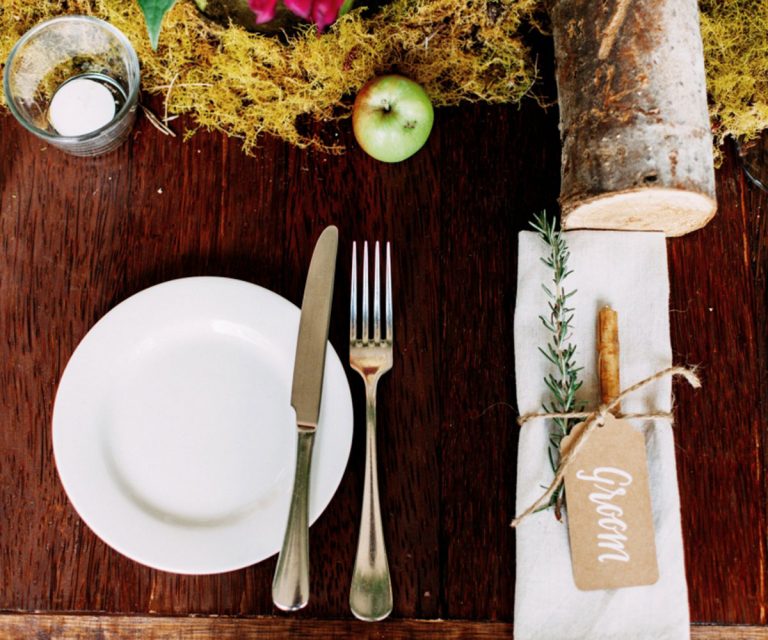 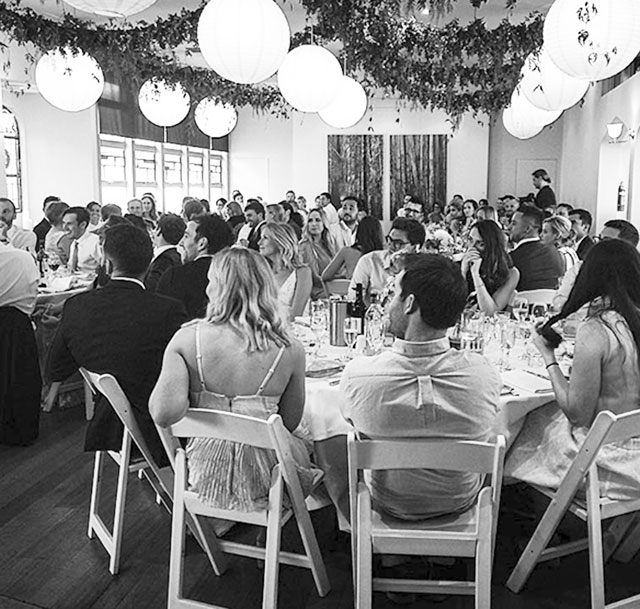 Garry Shead is one of Australia’s most celebrated contemporary figurative painters, with his work steeped in allegory and symbolism, inviting spiritual, philosophical and historical interpretation.

Born in Sydney in 1942, in Garry Shead’s childhood his uncle the winemaker Maurice O’Shea and his friends who included William Dobell and Hal Missingham, were a major influence. One of his fondest childhood memories is when he was awarded the Argonauts’ Art Prize &ndash; the judge was Jeffrey Smart. Last year Smart told me that he could still remember the naïve excitement of that painting.

In 1961 Shead gained admission to the National Art School (NAS) in Sydney and that year he started to shoot his first 8 mm experimental film, ‘Ding a ding day’, with borrowed amateur camera equipment and employing Martin Sharp and Richard Neville in leading roles. It took another five years before this 10-minute film was completed. Also that year, his painting of his sister Lynne was accepted and hung in the Archibald Prize exhibition, at 19, making him one of the youngest Archibald exhibitors ever. Simultaneously he commenced work as a cartoonist for a number of magazines including The Bulletin.

At the NAS Shead formed friendships with Martin Sharp, John Firth-Smith and Ian van Wieringen. In April 1962 the first issue of The Arty Wild Oat was published as the official journal of the National Art Students Club, with Garry Shead as its Editor, Martin Sharp as Assistant Editor, John Firth-Smith as Pictorial Editor and Sue Woods as Women’s Editor. The first issue featured on its front page an interview with the art critic Robert Hughes, while the second issue, which also turned out to be the final issue, carried Shead’s interview with Norman Lindsay.

Shead’s earliest art school work focussed on the female nude found in urban and rural settings. Although he spent two years at the NAS, he is basically a self-taught painter who spent many years studying the works of the Old Masters and various manuals and handbooks on art. Jeffrey Smart and David Strachan were two of his early mentors in art school, while Rembrandt, Velazquez, Vermeer and Dalí were four of the masters from whom he learnt the most about the art of painting.
Shead appeared as a guest cartoonist in The Bulletin in August 1961, then in Honi Soit, The Sydney Morning Herald and, with the founding of OZ in April 1963, became a regular contributor. His freelance cartoons, apart from providing a source of much needed income, also brought him into contact with art critics and the broader world of Sydney journalism.

It was also at about this time that he painted a bold and expressive portrait of Richard Neville, 1964/65, as a delicately pink nude, slightly splayed out, in the manner of the art brut images of Dubuffet. It is an immediately engaging image and it attracted the attention of Daniel Thomas, who was then both a curator at the Art Gallery of New South Wales and an influential critic. He has subsequently had over 45 solo exhibitions and has participated in over 200 group exhibitions.

While Shead has been interested in the writings of DH Lawrence for four decades, and at one stage he reinterpreted in his art a number of Lawrence’s paintings, it was only after 1987, when he and his wife, the sculptor Judith Englert-Shead, moved to Bundeena, that he thought seriously about a major series of works related to Lawrence’s novel Kangaroo.
The brilliance and success of this series in part reflects the richness of the associations which it evokes. Set within the recognisable Australian coastal scrubland, the paintings neither narrate episodes in Kangaroo, nor the experiences of Lawrence and his wife Frieda in Thirroul, but create a rich and ambiguous fabric of vision. They are wonderfully vivid allegorical paintings. The ubiquitous kangaroo and the voyeuristic magpie which occur in many of the works may refer to what Lawrence termed the strange “invisible beauty of Australia, which is undeniably there, but which seems to lurk just beyond the range of our white vision”.

His most recent Ern Malley series is a culmination of several years of thinking and artistic experimentation inspired by the poems of Australia’s most enigmatic poet. While it has been argued by some that Ern Malley and the 16 poems which comprise The Darkening Ecliptic are simply a literary hoax designed to discredit modernism, Shead through his paintings, drawings, collages, etchings and ceramics argues that the poems are greater than the conscious petty intrigues of their authors and have created in the Australian psyche the image of the creative individual and his precarious path in a materialistic world. These are some of his most wonderful and evocative paintings to date.