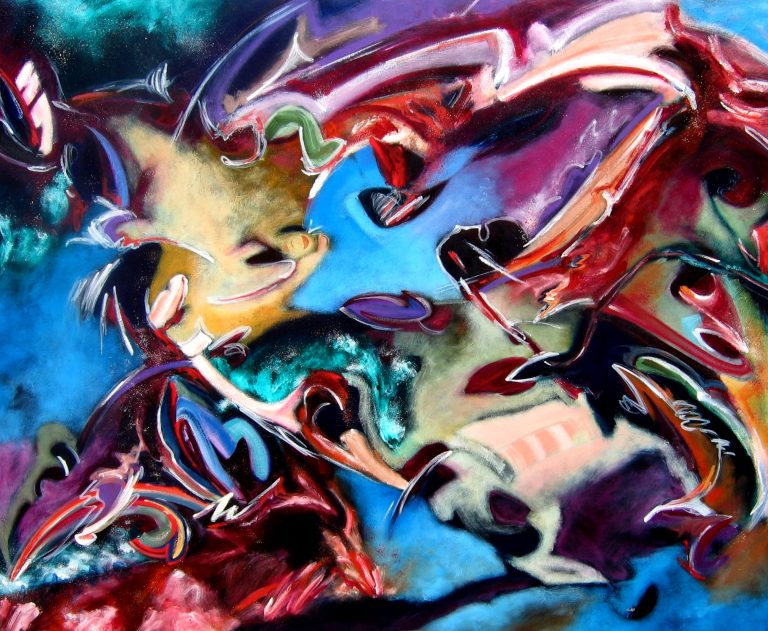 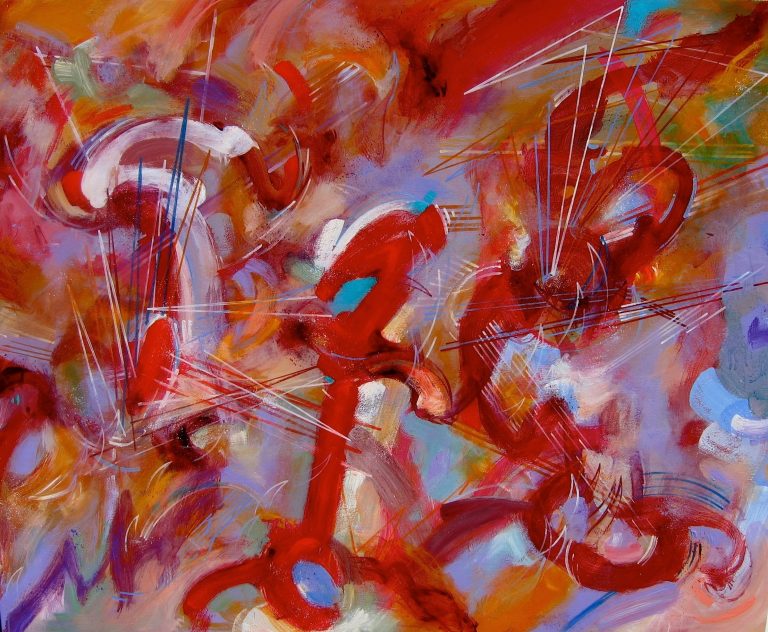 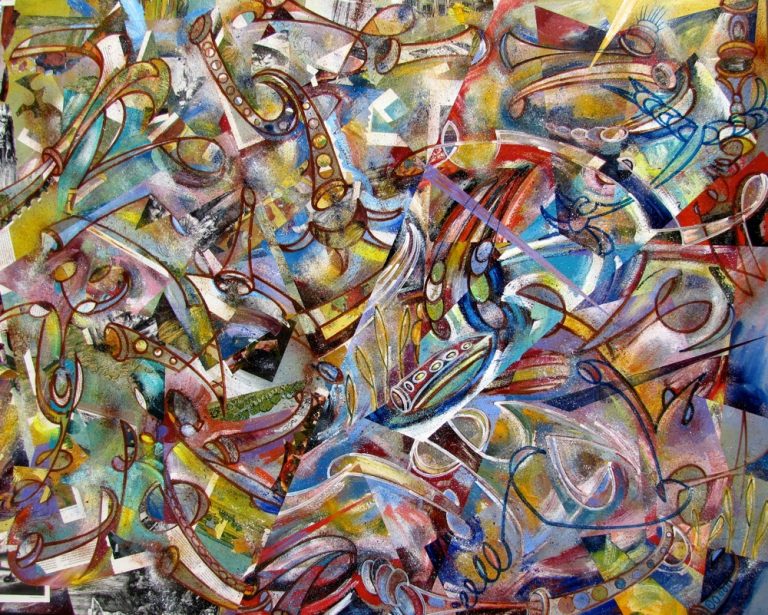 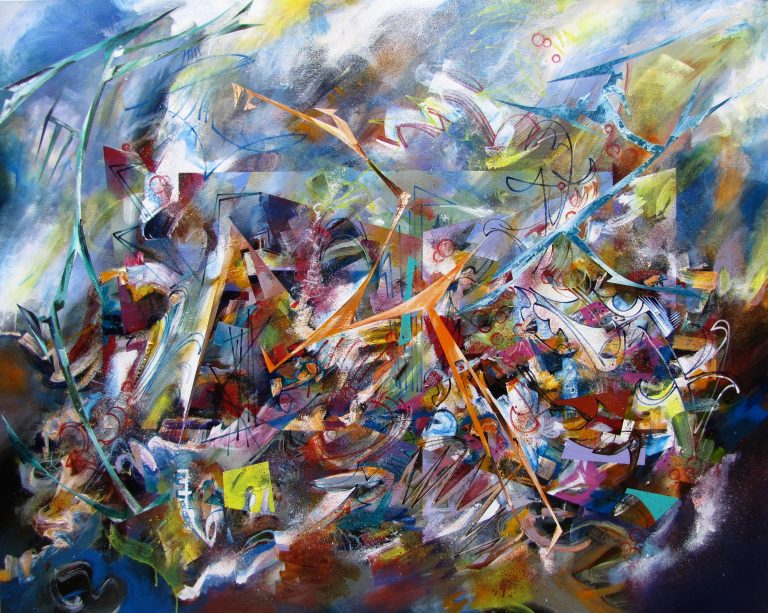 It is not de rigueur in the contemporary art scene at any level – including artists, dealers, curators and critics alike – to question that art is a subjective niche as pushed by contemporyisms, but rather is a universal visual language which transcends all cultures and all psychological borders and spiritual boundaries.

The lingering smell declaiming that ‘painting is dead’, signified by the actual burying of much of modernism’s visual breakthroughs in the vaults of international public art institutions and museums, still fills the art nostrils worldwide, numbing artists and their publicity entourage along with the general public.

This heady perfume that ‘everyone is an artist’, manifest as emotionalism, personal statements, private narratives, and ‘art is anything you want it to be’, is simply a declaration that the self is now considered to be sacred space, and as such its outpourings in any field are unquestionable – hence ending the actuality that, at root, art mastery can only ever be objectivity defined in practice as a visual language.

The artist Michael Berry is clearly not part of this heady contemporary art perfume. For him visual exploration and visual thinking are not personal – they are objective. He maintains this fact places contemporary art wholly on the wrong track in terms of its contribution to the innovation of the universal visual language, due solely to its professed subjectivity.

The art which arises from his hands and eyes has its origins in pure perception and the relationship between that sensory perception and the visual and verbal technical thinking process as both memory and moment to moment inquiry.

The key to Michael’s art practice is drawing – using a wide range of drawing materials including drawing with brushes – his paintings in essence hence manifesting as drawings.

The paintings are bold in line, mass and volume, the colours redolent in contrast and tonalities; there is a masterful sense of composition and form, each piece revealing a complex visual realm of perspectives, multiple vanishing points and shifting focus – meaning that the truth of the pictorial space can only accessed when the viewer visually enters the work, as opposed to viewing it from a safe assumed singular focal point outside the picture plane.

This ‘destruction of the autonomous viewer outside the picture plane’ was pioneered by Jackson Pollock and his wife Lee Krasner – it remains largely misunderstood even within the abstract expressionist fraternity.

In 2016 Michael published an abstract graphic novel entitled ‘beyond’ which scrutinises the whole history of drawing’s contribution to pictorial space. It is drawn in continuous cells which, when connected end to end, cover a distance of thirty-five meters of one continuous drawing, and its ending is its beginning.

Daily he draws an ironic cartoon strip titled ‘Rocky Rhetoric’. It features two rocks named Einstein and Ludd, not always alone in the desert, who discuss the meaning of life, and who battle the self-destructive psychological concept of self.

Michael’s poetry destructs images verbally and visually and challenges the images created by thought in the mirror of the self.