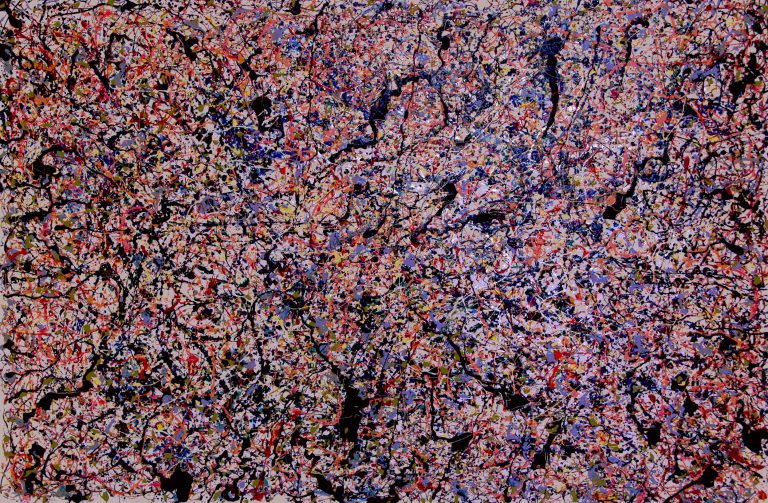 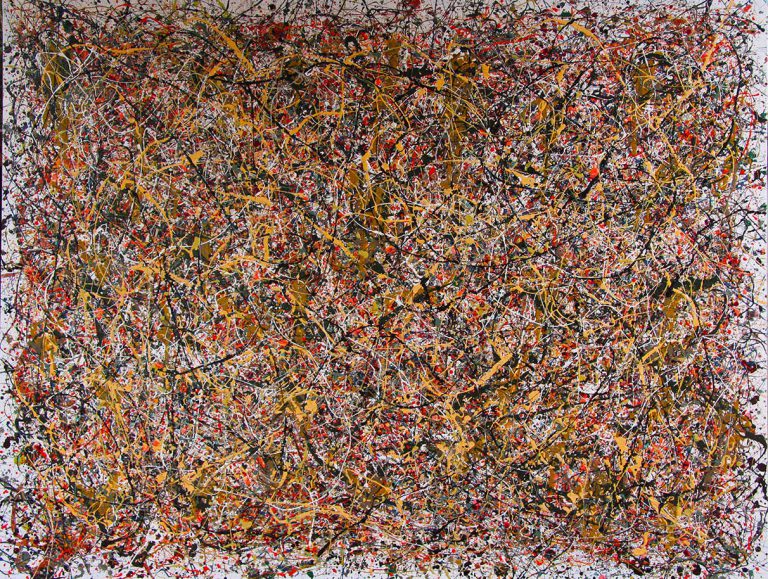 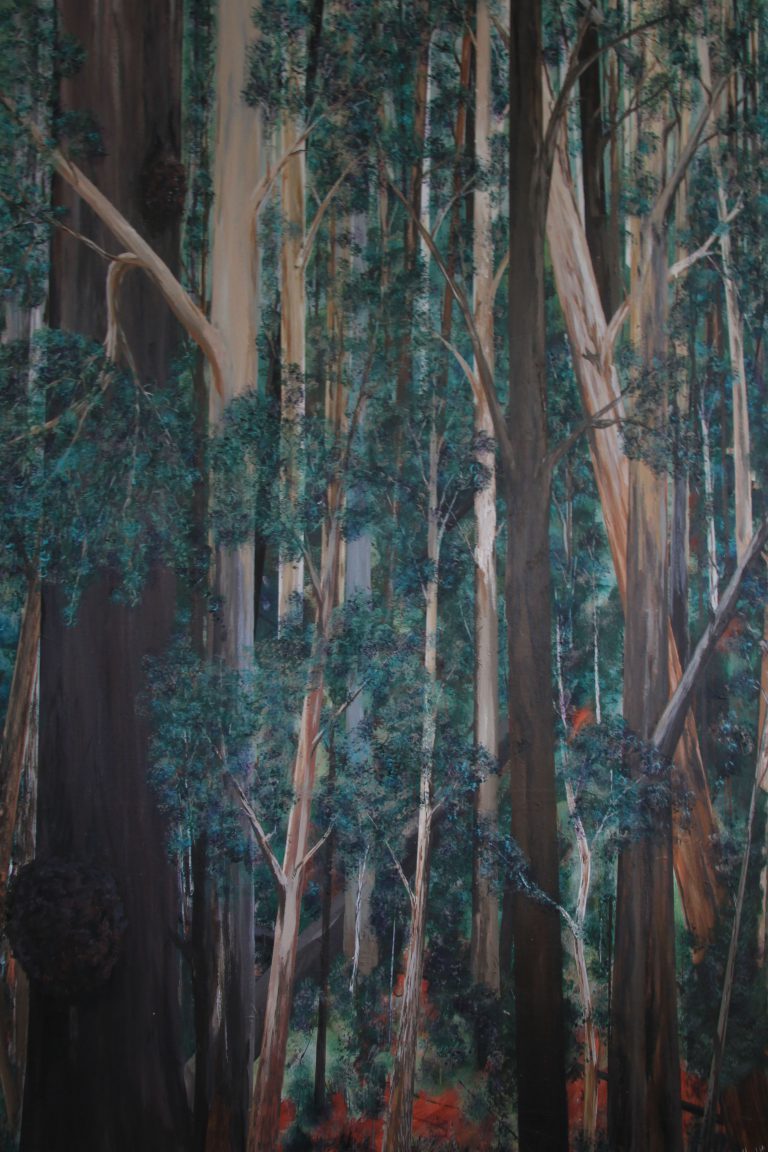 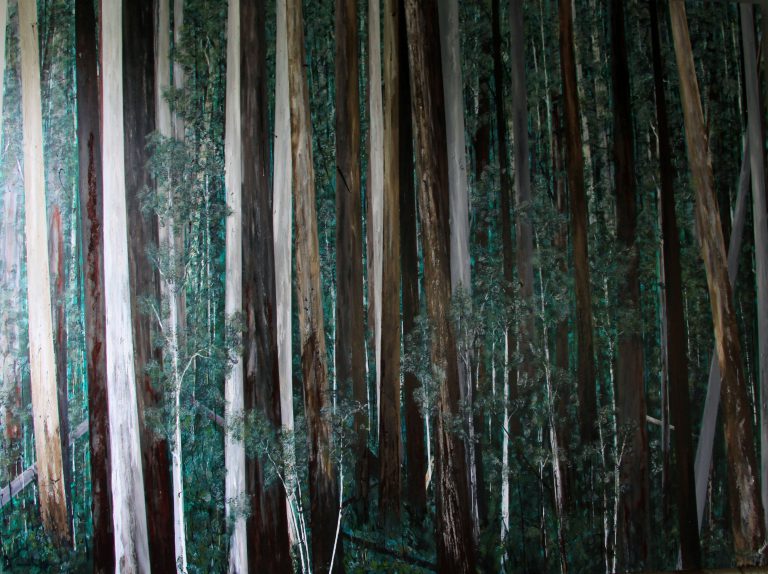 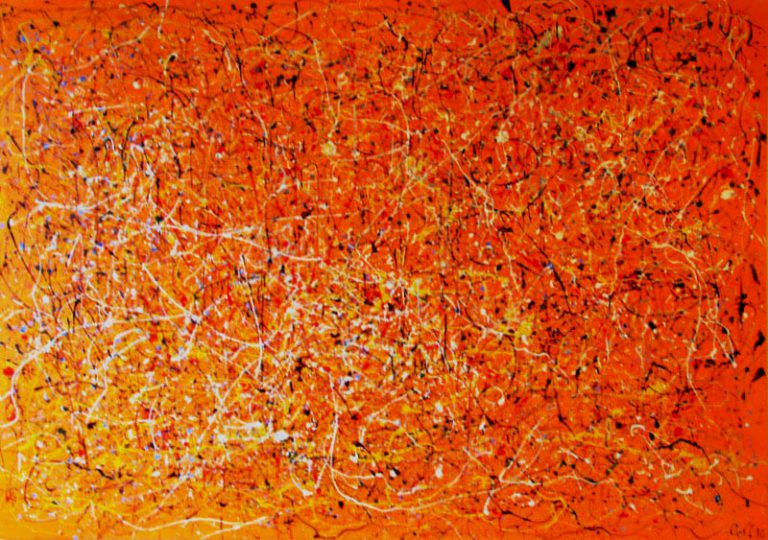 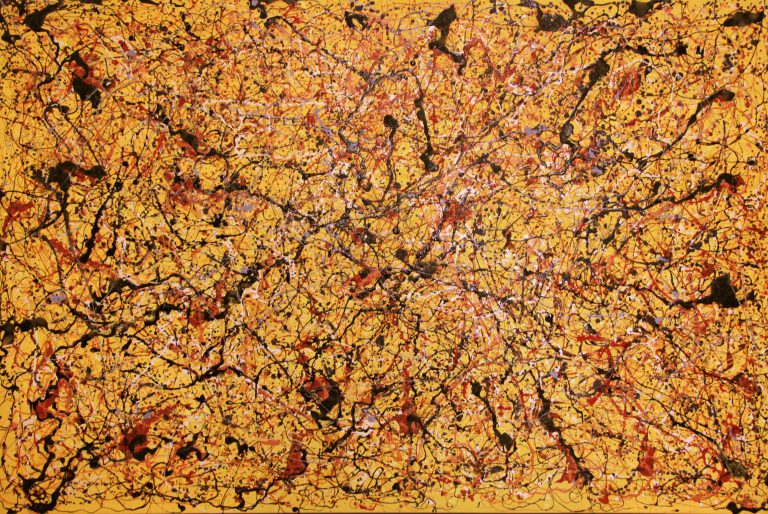 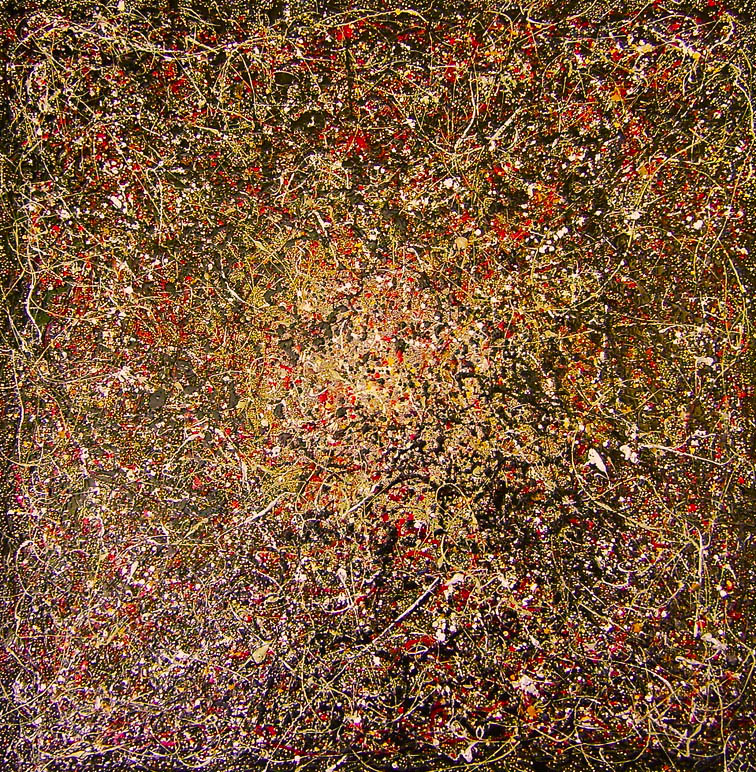 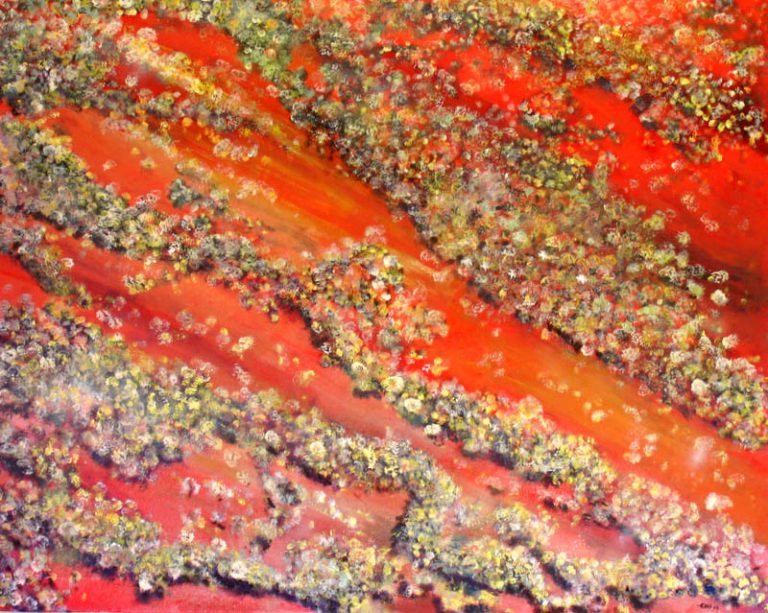 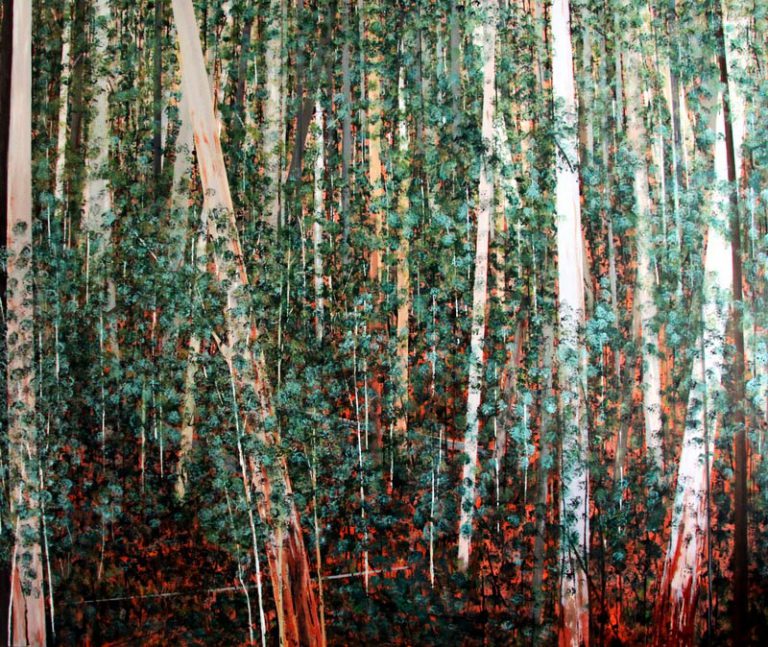 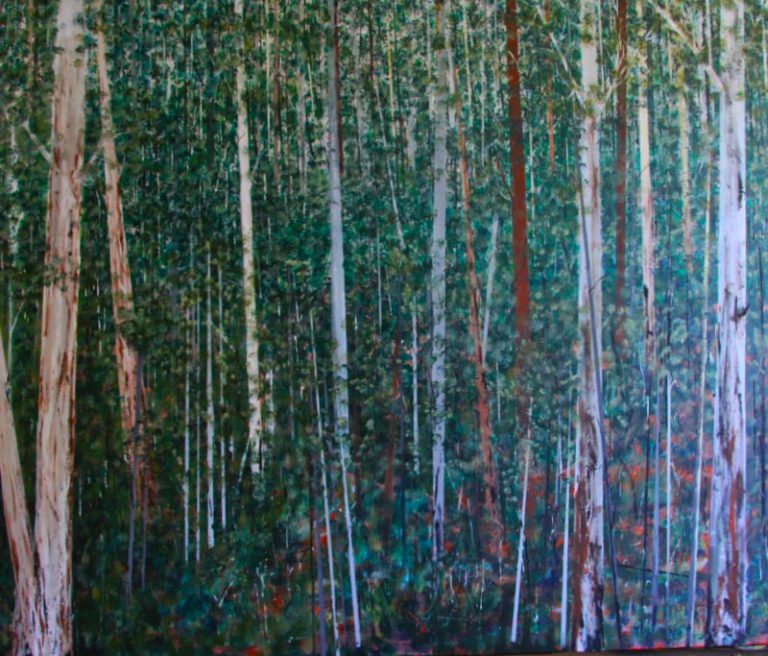 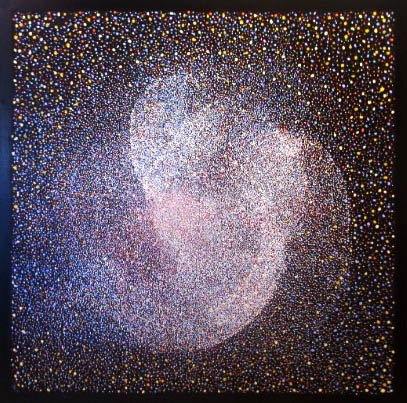 The works are an emotional exploration of landscapes and question what it is we see in our minds eye as we move through them.

The works speak to us in many different voices about our current obsession with the built environment and post modern living, looking back to time and place that is beautiful, peaceful and dreamlike.

These works are offered to enjoy that emotional connection we all have with our natural environment and its true essence.

Michael Coll is the first son of a large Irish family who spent his early years in England before moving to Australia with the family in 1960. Educated in Melbourne, he worked his way through university and spent many years as an educator, consultant and advisor with disadvantaged groups.

Since 2001 Michael has increased his artistic output, developing a reputation for quality, expressive and beautiful works that have sold consistently and has delivered commissions to clients in Europe, Middle East and Australia.

Michael’s work seeks to evoke a sense of the natural environment through intuitive, sensitive and powerful expressive statements. Michael works with blends and contrasts, exploring the interplay of colour, line and texture to bring the viewer to another plain, aiming to alert the senses and fire the imagination. His work is an emotional response to the environment and encourages the viewer to feel rather than see this.

Recently Michael completed further studies in fine art in Melbourne and used these studies to explore new media and techniques to enhance his work.

Michael speaks through his work in many different voices, from pure abstraction to more figurative works, with the focus on expressing his emotional response to the environment rather than presenting a pictorially accurate rendition of the scene and thus encouraging the viewer to respond to the work in their own personal way.