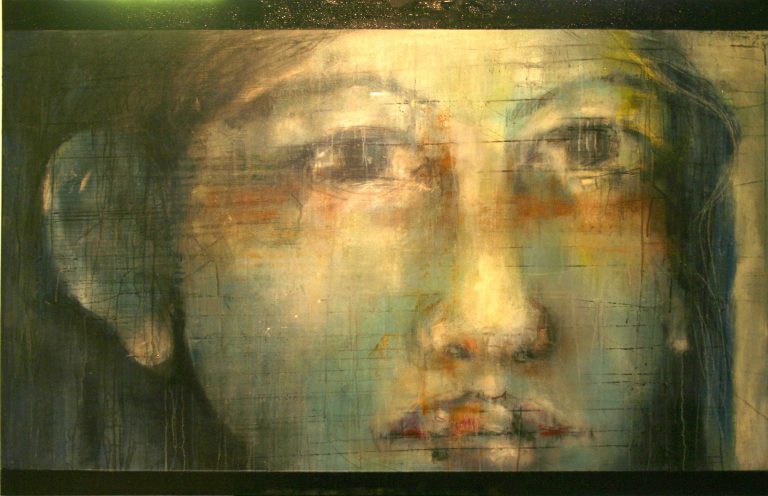 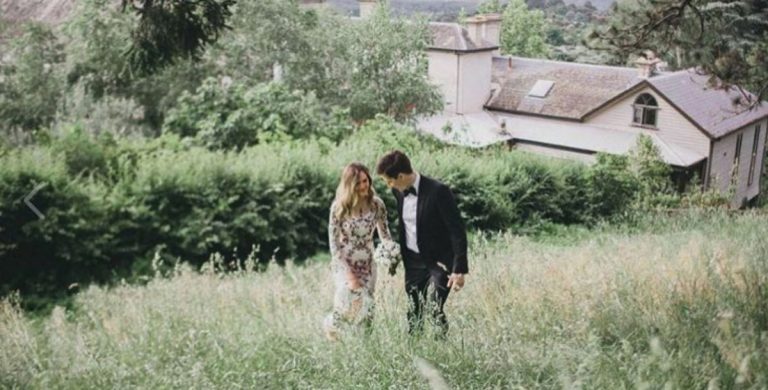 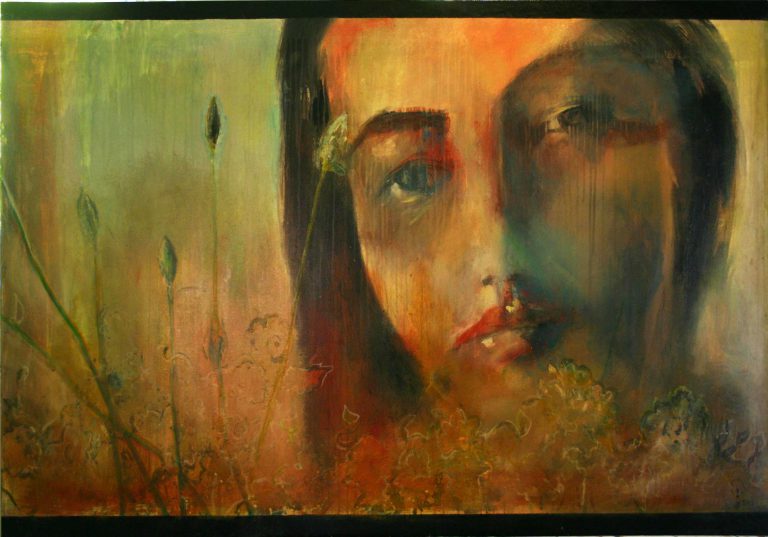 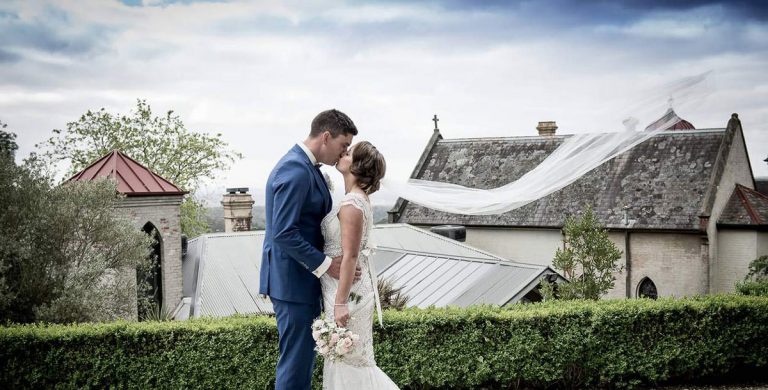 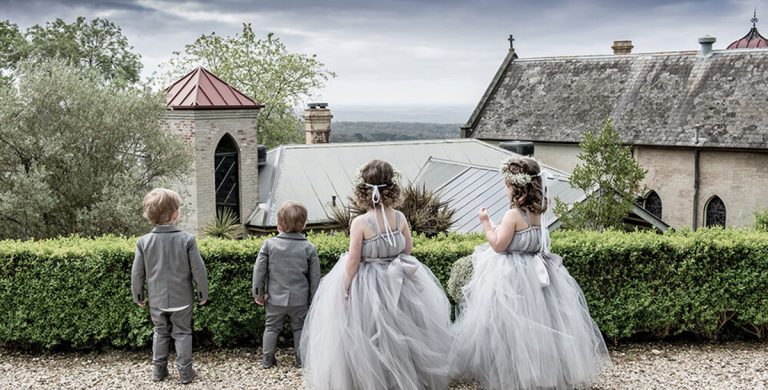 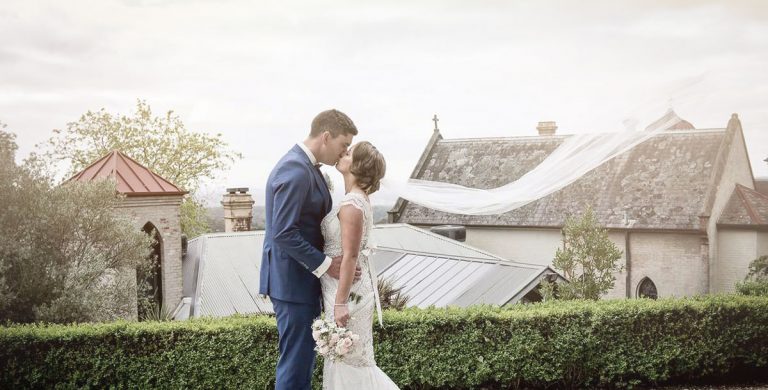 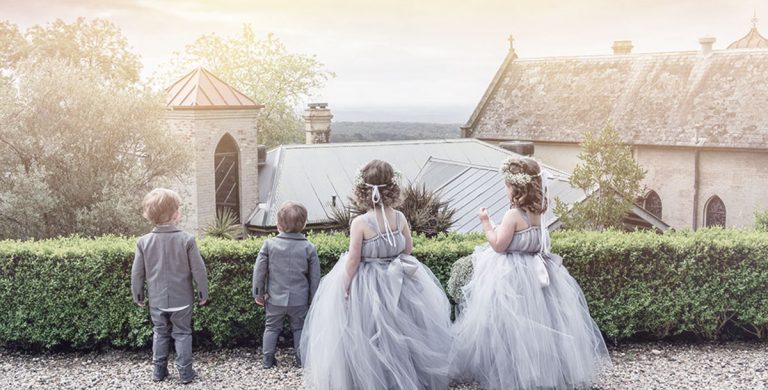 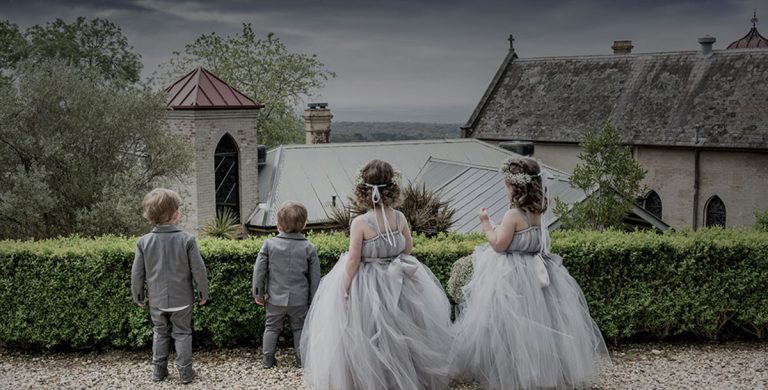 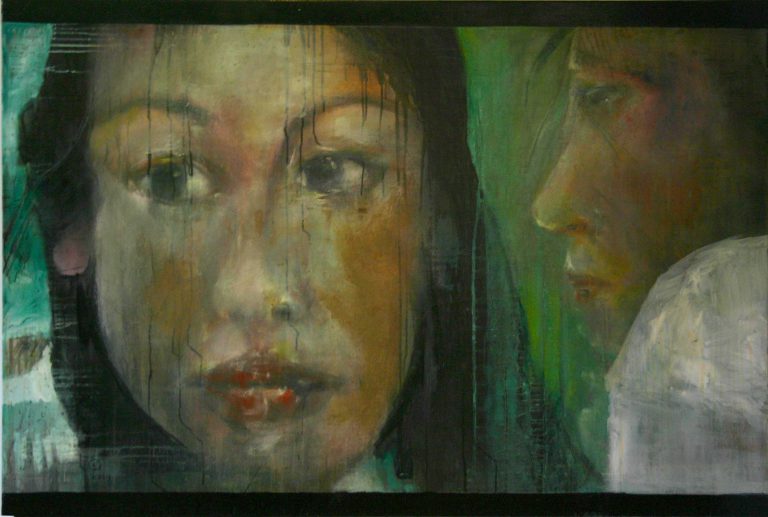 Painting is in Peter’s blood. His uncle, Ronald Hugh Kirk was a renowned painter in the 1940ʼs ( studied at Heidi with Clifton Pugh and Arthur Boyd) who educated his nephew in the traditional methods of photography, art and design. Peter worked with him from 1983-1992 at Ron Kirk Design. This company was involved with the original Cherry Ripe packaging and Moomba Logo, amongst other renowned clientele.

Peter trained as a graphic designer and started his own successful business in 1992, Kirk Design, specialising in market and packaging design. Design, art and photography skills added to the creative application of his ideas. In 2006 Peter sold the business with a decision to move to Daylesford and this in turn led to the construction of his studio and full time art practice in Musk in Central Victoria. Peter continues his education in groups devoted to drawing and painting led by teachers who encourage his continuing curiosity and passion. He continues his daily art practice in his studio.

Peter believes that his success as a painter relies on his love of learning, his personal drive and his curiosity. He has a passion for painting which he describes as a physical pleasure that runs alongside his desire to represent himself and his ideas. He is unwilling to limit himself to one style, one specific pursuit or one thematic search in order that he has the freedom to explore. He notes that he is following in the steps of many established artists before him.

Peter is fascinated by the view of the world that the iphone extends to all. Images can be distorted, saved and manipulated but the great benefit for him is the capacity to see an almost cinematic close up view of his subjects as a starting point for his images. His current work “Secret Confessions” creates images inspired by present technology but influenced by the past in style and mood. The use of these references has led to a series of large but intimate paintings that hint at secrets. His subjects exist beyond the material world.

There are six paintings in the series.